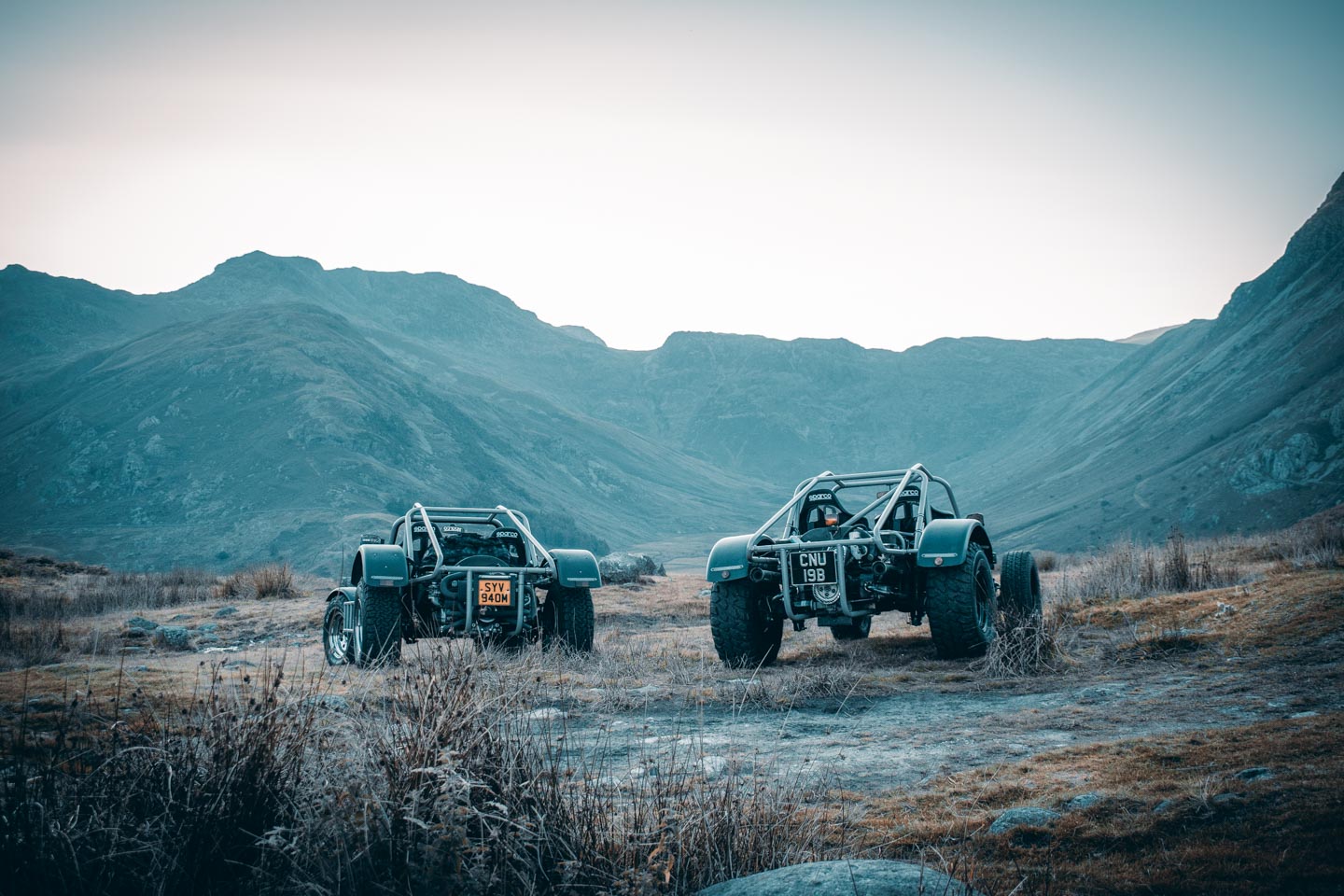 We took both the Overlanders up to the Lake District for a trial run and to get some media content and we were not disappointed!

Those that are familiar with the Lake District will be aware of the epic roads that some would say have been built for test driving and filming cars!

Chris from Pixle Rocks was leading the shoot and we managed to get some incredible footage. Not only that but we recce’d some incredible routes with Matt and Diane who will be running the experiences.